The Department for the Promotion of International Trade or DITP, under the umbrella of the Ministry of Commerce, announces the success of the very first online content marketplace dedicated to a specific genre – the â€œY-Seriesâ€ and â€œY-Moviesâ€.

The event was launched by Jurin Laksanawisit, Deputy Prime Minister and Minister of Commerce as part of his mission to position Thailand as a digital content hub in the region,

â€œYâ€ series and movies are most often characterized as romantic comedies starring a young male couple. In recent years, they have built a strong following in Taiwan, Indonesia, the Philippines and Latin America, with a total market value of over 1,000 million baht.

Thailand is a pioneer of the genre and has become the leading producer of â€œYâ€ content in Asia. The combination of attractive characters, talented actors and creative writing has affirmed Thailand’s position as a leader in entertainment production. 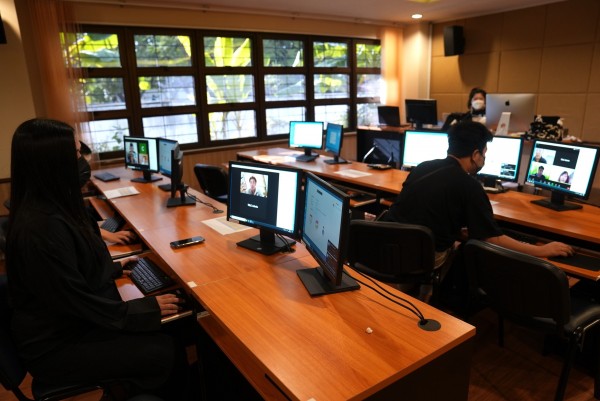 After identifying â€œYâ€ content opportunities in the international market, DITP organized an online marketplace from June 29 to 30, 2021.

Studio Wabi Sabi Co., Ltd. is in negotiations with a broadcaster in Japan and is in talks regarding sales in the United States 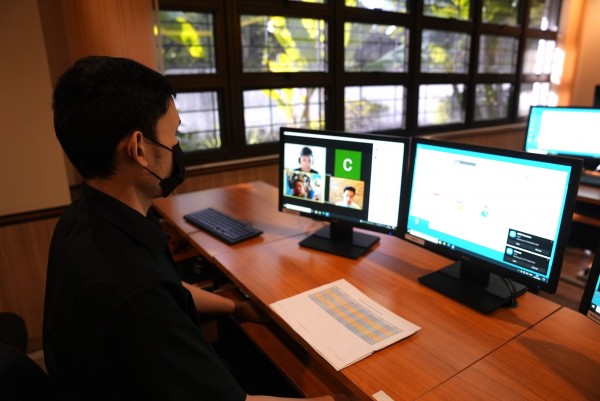 The genre “Y” originated in Japan as romance novels starring a young male couple. These novels built up a strong readership among readers in their early twenties. Thai writers created their own “Y” novels, and these were quickly adapted into television series. Their popularity was bolstered by a strong and active social media following, which created a number of new young Thai stars. The series has increasingly found an audience across the region and is now spreading internationally.