With flight cancellations, long queues and delays now the norm at airports across Europe and the UK, Southampton has managed to carve out a niche market for those who want to avoid the hassle.

Even for many Europeans, a trip to the Channel Tunnel to take a cruise is increasingly becoming a good idea.

Cruises from Southampton are a popular option

With 95 departures in June, July and August 2022, Southampton is quickly becoming a major player among cruise ports in Europe. Cruising from the UK has taken off, especially after the pandemic, as more cruise lines than ever have moved to Southampton.

The global increase in cruise bookings is not just being felt in the United States; in the UK, travel agents and cruise lines have been extremely busy, especially with last minute bookings.

Dave Mills, Vice President of Global Sourcing at Planet Cruise, says: “This summer we are being spoiled for the range and quality of cruises available from UK ports, including departures from Southampton, Dover, Tilbury, Liverpool, Newcastle and Rosyth. We have seen a trend of late bookings as demand for travel continues to strengthen as the world reopens. »

Planet Cruise reports that 65% of all cruise bookings over the past two weeks have been flightless cruises from the UK, mostly from Southampton.

The trend towards late bookings has its roots partly in the problems experienced by thousands of holidaymakers at European and UK airports over the past two months.

As the world has reopened and increased travel has taken effect, airports have struggled to reach the staffing levels needed to streamline the thousands of people passing through. Here Southampton have managed to take a piece of the pie from places like Greece, Portugal and Spain.

“Cruising from a UK port has always been a very civilized way to start your holiday. Embarkation times are usually late morning or early afternoon and once you arrive in port you can be on board your ship and enjoying your vacation in no time,” said Dave Mills.

Customers can arrive at the port shortly before embarkation, with a fixed embarkation time booked well in advance. This speeds up the process and ensures that there are no queues, and guests can be on board within minutes.

And even for those on the European mainland, a cruise from the UK makes sense. By car, the Channel Tunnel is a great alternative to airports and is only a two hour drive from Southampton.

The relaxing way to travel offered by cruise ships is becoming increasingly popular. As international air travel becomes increasingly difficult to achieve without stress, there is no reason not to drive to Southampton, park the car and cruise. 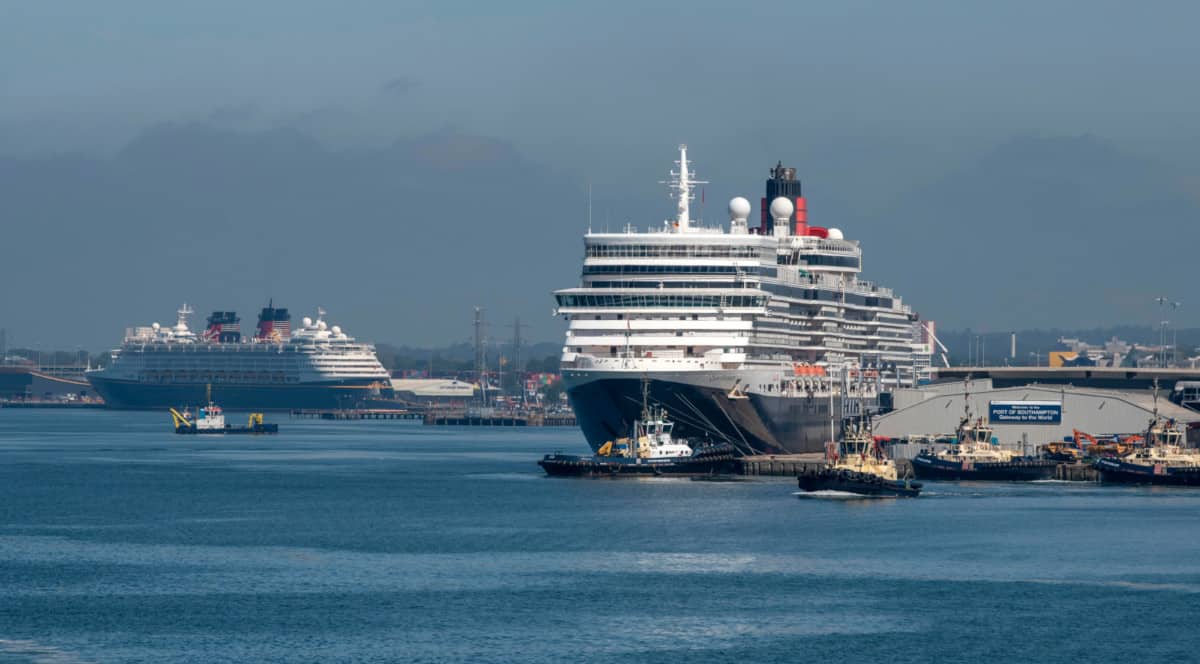